28/3-17: The statement of the Association «Бацькаўшчына» and The Union of Belarusian Writers 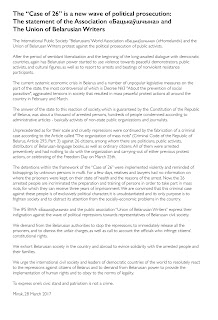 The “Case of 26” is a new wave of political prosecution:
The statement of the Association «Бацькаўшчына» and
The Union of Belarusian Writers

The International Public Society “Belarusians’ World Association «Бацькаўшчына» («Homeland») and the Union of Belarusian Writers protest against the political prosecution of public activists.

After the period of semblant liberalization and the beginning of the long-awaited dialogue with democratic countries, again has Belarusian power started to use violence towards peaceful demonstrators, public activists, and cultural figures, as well as to resort to arrests and beatings of nonviolent resistance participants.

The current systemic economic crisis in Belarus and a number of unpopular legislative measures on the part of the state, the most controversial of which is Decree №3 "About the prevention of social parasitism", aggravated tensions in society that resulted in mass peaceful protest actions all around the country in February and March.

The answer of the state to this reaction of society, which is guaranteed by the Constitution of the Republic of Belarus, was about a thousand of arrested persons, hundreds of people condemned according to administrative articles - basically activists of non-state public organizations and journalists.

Unprecedented as for their scale and cruelty repressions were continued by the fabrication of a criminal case according to the Article called "The organization of mass riots" (Criminal Code of the Republic of Belarus, Article 293, Part 3) against 26 citizens, among whom there are politicians, public activists, distributors of Belarusian-language books, as well as ordinary citizens. All of them were arrested preventively and had nothing to do with the organization and carrying-out of either previous protest actions, or celebrating of the Freedom Day on March 25th.

The detentions within the framework of the “Case of 26” were implemented violently and reminded of kidnappings by unknown persons in mufti. For a few days, relatives and lawyers had no information on where the prisoners were kept, on their state of health and the reasons of the arrest. Now, the 26 arrested people are incriminated the preparation and training of persons in order to take part in mass riots, for which they can receive three years of imprisonment. We are convinced that this criminal case against these people is of exclusively political character, it is unsubstantiated and its only purpose is to frighten society and to distract its attention from the socially-economic problems in the country.

The IPS BWA «Бацькаўшчына» and the public association “Union of Belarusian Writers” express their indignation against the wave of political repressions towards representatives of Belarusian civil society.

We demand from the Belarusian authorities to stop the repressions, to immediately release all the prisoners, and to dismiss the unfair charges, as well as call to account the officials who infringe citizens’ constitutional rights.

We exhort Belarusian society in the country and abroad to evince solidarity with the arrested people and their families.

We urge the international civil society and leaders of democratic countries of the world to resolutely react to the repressions against citizens of Belarus and to demand from Belarusian power to provide the implementation of human rights and to obey to the norms of legality.

To express one’s civic stand and patriotism is not a crime. 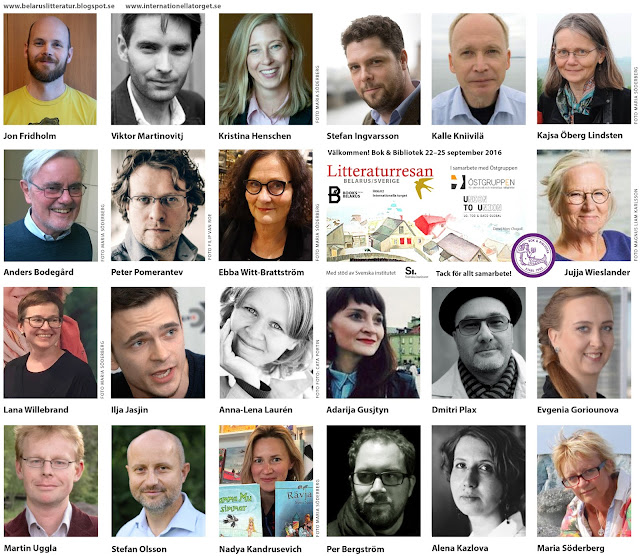 Minsk 1/6 2016: War of love and stories from Balåliden, Västerbotten 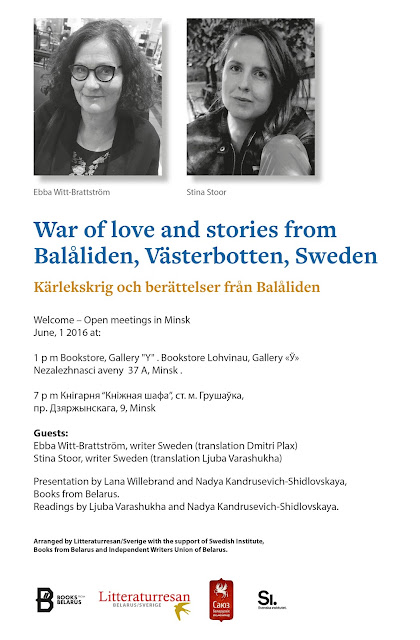 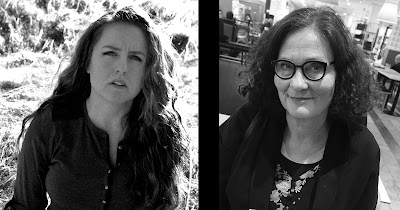 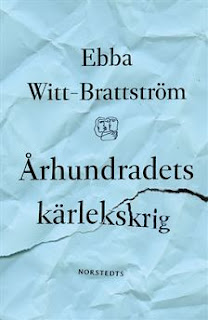 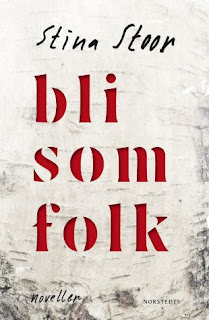 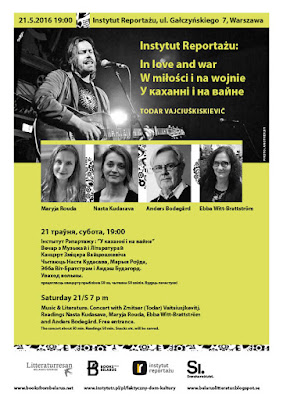 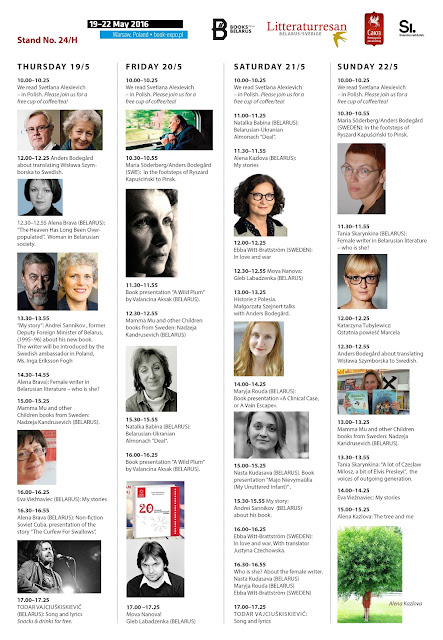 With the support from Swedish institute.